Karl qualified in 1997 as an osteopath, prior to which he worked as an auxiliary nurse. He studied osteopathic medicine, which means he is trained to use osteopathy to treat chest, ear and throat infections and difficulties with breathing and digestion as well as aches, pains and injuries.

Karl became an osteopath after a life-changing experience that was transformed by an osteopath. At the age of 15, he was hit by a lorry as he stood waiting for the school bus and, as a result of the multiple fractures, was confined to a wheelchair and crutches. Searching for remedies, Karl was recommended to see an osteopath even though he had no idea what one was.

The osteopath offered three options for treatment: 1: the gentle and painless, but very slow and therefore costly way; 2: the drastic and rapid result, but potentially painful way, which is therefore the least costly way; 3: a personalised compromise between 1 and 2. As a previously very active youngster, he chose the rapid result way; after a thorough treatment and a few yelps, Karl was helped on to his feet and the osteopath suggested he took a few steps unaided. Karl was mesmerised and immediately decided osteopathy was the job for him.

Karl is in no way a specialist in helping a particular group, age, sporting type, injury type or ailment. He treats everybody. He has over 25 years of practising the full range of osteopathic styles – from the gentle cranial style that is very helpful for babies, children, pregnancy ailments, autism, and the elderly – to strong, powerful, structural osteopathy that is beneficial for people who’ve been in traumatic accidents or suffered sporting injuries.

Karl treats professional rugby players from Gloucester Rugby and Worcester Warriors. He also has an interest in treatments which relieve the strains of pregnancy and labour, as well as complications of delivery using a mix of cranial and structural osteopathy. So he can be effective yet still very gentle to new babies, premature babies, the elderly and frail as well as rapidly effective to builders, plumbers, carpenters, professional rugby players and marathon runners who all hope for a quick relief so they can return to work as soon as possible. 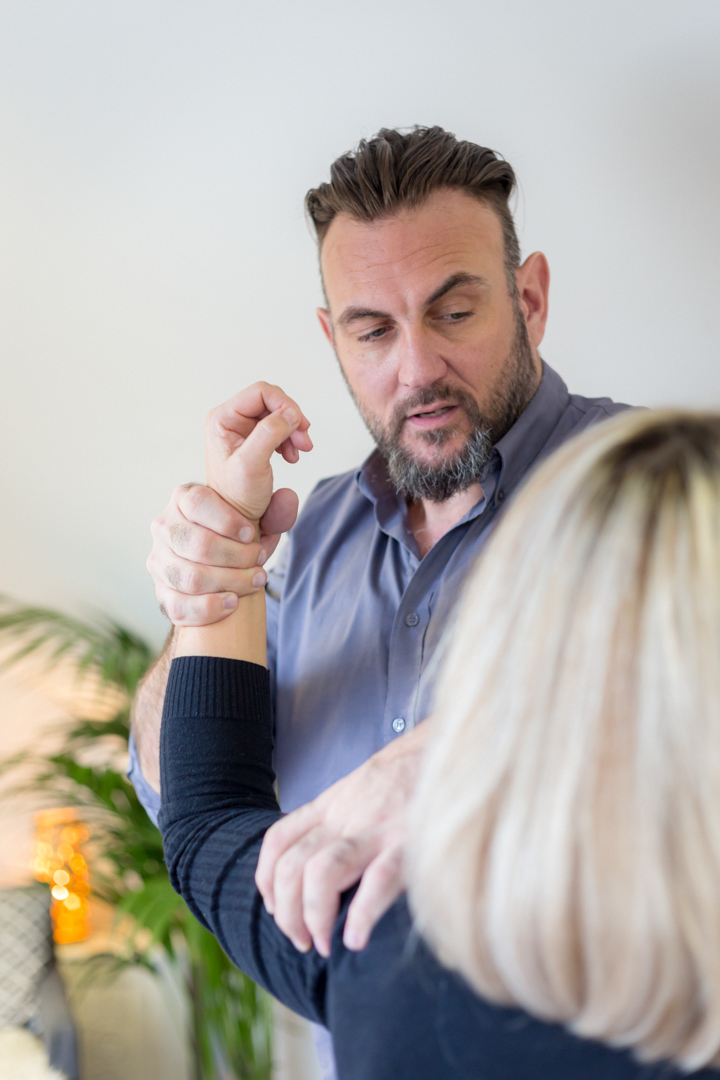 Book an appointment
We use cookies on our website to give you the most relevant experience by remembering your preferences and repeat visits. By clicking “Accept All”, you consent to the use of ALL the cookies. However, you may visit "Cookie Settings" to provide a controlled consent.
Cookie SettingsAccept All
Manage consent

This website uses cookies to improve your experience while you navigate through the website. Out of these, the cookies that are categorized as necessary are stored on your browser as they are essential for the working of basic functionalities of the website. We also use third-party cookies that help us analyze and understand how you use this website. These cookies will be stored in your browser only with your consent. You also have the option to opt-out of these cookies. But opting out of some of these cookies may affect your browsing experience.
Necessary Always Enabled
Necessary cookies are absolutely essential for the website to function properly. These cookies ensure basic functionalities and security features of the website, anonymously.
Functional
Functional cookies help to perform certain functionalities like sharing the content of the website on social media platforms, collect feedbacks, and other third-party features.
Performance
Performance cookies are used to understand and analyze the key performance indexes of the website which helps in delivering a better user experience for the visitors.
Analytics
Analytical cookies are used to understand how visitors interact with the website. These cookies help provide information on metrics the number of visitors, bounce rate, traffic source, etc.
Advertisement
Advertisement cookies are used to provide visitors with relevant ads and marketing campaigns. These cookies track visitors across websites and collect information to provide customized ads.
Others
Other uncategorized cookies are those that are being analyzed and have not been classified into a category as yet.
SAVE & ACCEPT